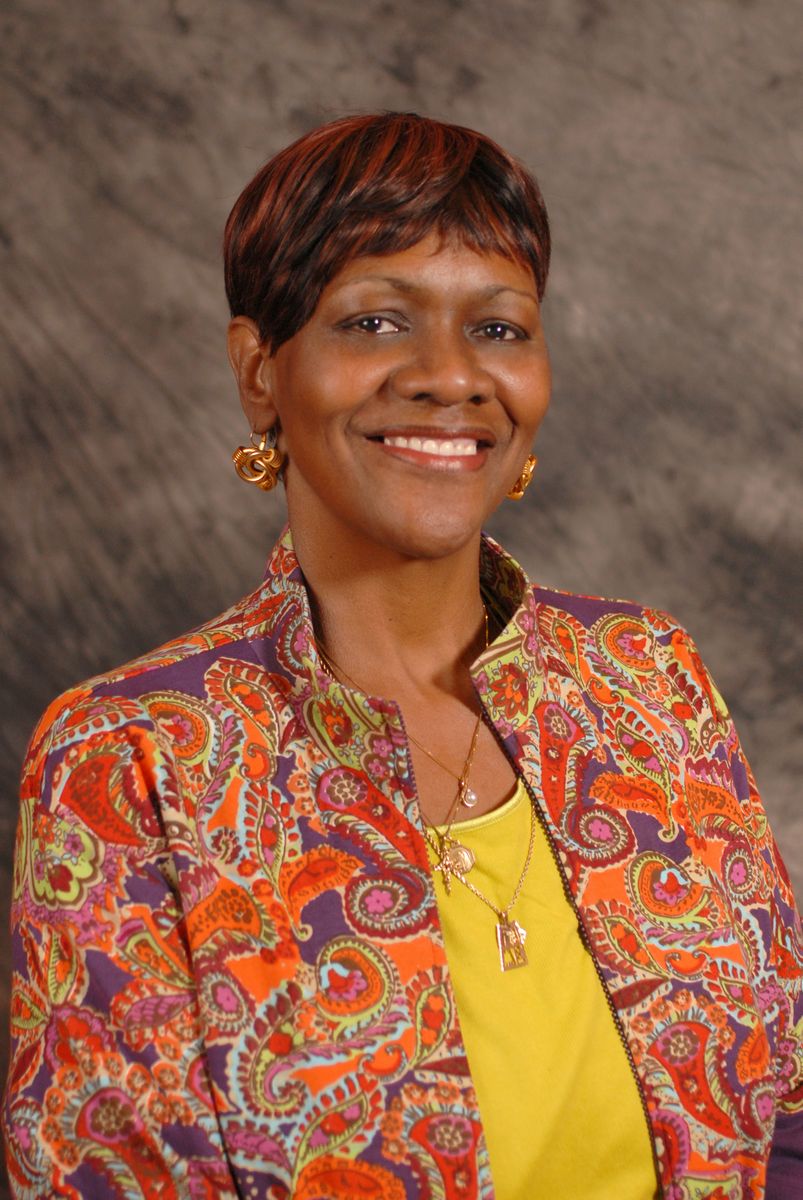 Stukes-Baylor has served as a local employee for 41 years. She worked for the City of Philadelphia in several positions, including as a budget analyst in the Department of Behavioral Health and Intellectual Disability Services during her last 20 years of service. During her employment with the city, she was elected to several union positions with the American Federation of State, County and Municipal Employees (AFSCME) District Council 33 Local 1637 and AFSCME District Council 47 Local 2187.

Stukes-Baylor is the recipient of the Trustee of the Year Award (1998), Pathfinder Award (2003), and Joyce Johnson Award (2008) from the National Association of Security Professionals; the inaugural Distinguished Partners Award (2014) from the Philadelphia Chapter of the National Association of Security Professionals; the Trailblazer Award (2003) from MAPS; and an honored member of Who’s Who (1998) and of Cambridge Who’s Who (2008). She received a certificate in trustee education from the International Foundation of Employees Benefit Plans (2001 and 2002) and Wharton School of Business (2002). She is the vice chairperson of Mid-Atlantic Plan Sponsors.

Stukes-Baylor serves on the Usher Board and National Black Catholic Congress Committee of Our Lady of Hope Catholic Church. She also serves on the board of the Mayor’s Office of Community Services’ Foster Grandparent Program and Mercy Neighborhood Ministries of Philadelphia, Inc. She holds a BS in accounting from LaSalle University and an MSA in human resources management from Lincoln University. She is a member of Sigma Beta Delta Honor Society.