A cornerstone principle of the Biden plan for older Americans is that workers deserve a dignified retirement. The plan contains several key provisions related to retirement security. Among them, it would ensure low- and middle-income workers get equitable tax breaks when they put money away for retirement. It would eliminate Social Security penalties for teachers and other public-sector workers. It would boost auto-IRA programs like those modeled on NCPERS' SecureChoice model. And it would identify ways to help distressed private and public pension plans.

How the Biden plan plays out will depend to an extent on the Senate, where two undecided seats will determine control of the chamber. Republicans are currently poised to have a 50-48 advantage when the Senate convenes in January. Democrats would have to win both runoff races for the Senate in Georgia on January 5 to seize the majority, with Vice President-elect Kamala Harris serving as the tiebreaker. 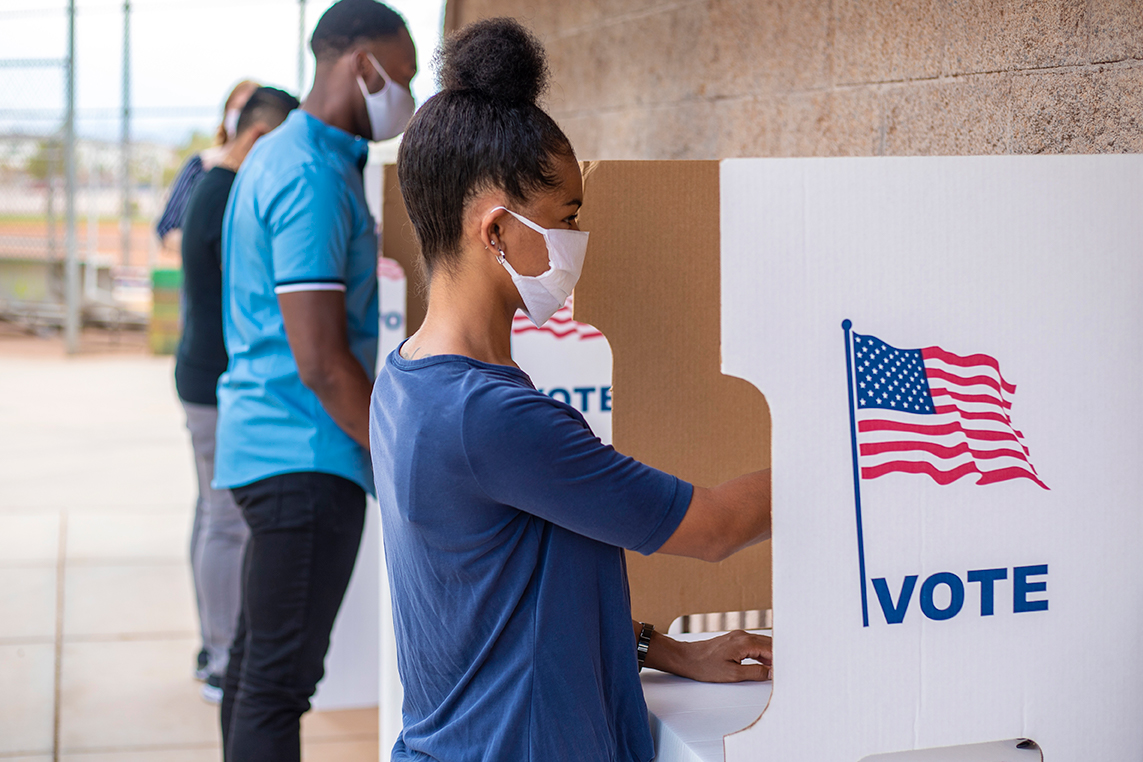 Regarding equitable savings incentives, the plan addresses the fact that current vehicles for retirement savings aren't equally valuable to all. Defined contribution plans such as 401(k) plans provide tax breaks that are proportional to one's tax bracket. This gives the wealthy, who are already in the best position to save, increased incentives to do so, while working class and middle class Americans continue to struggle to prepare for retirement.

One way to do that is by using flat-tax credits for each dollar saved, compared with the current system of giving a disproportionately larger tax break to higher-income workers, MarketWatch reported.

With respect to Social Security, the plan notes that current rules penalize teachers and other public sector workers who either switch jobs or who have earned retirement benefits from various sources. The Biden plan would eliminate these penalties by ensuring that teachers not eligible for Social Security would begin receiving benefits sooner, rather than the current ten-year period for many teachers. The Biden plan will also get rid of the benefit cuts for workers and surviving beneficiaries who happen to be covered by both Social Security and another pension. “These workers deserve the benefits they earned,” the plan says.

Biden has also suggested there be a minimum Social Security benefit, where all beneficiaries who have worked 30 years, get no less than 125% of the federal poverty level.

Biden also pledges support for providing access to auto-IRAs to employees who do not have the benefit of a retirement plan at work—essentially, throwing his weight behind the Secure Choice that NCPERS has advanced and advocated since 2011. Additionally, the platform asserts his intention to “shore up public and private pensions and help to ensure workers keep their earned benefits by passing legislation that provides a path towards helping distressed plans.” And it would allow unpaid family caregivers to make “catch-up” contributions to retirement accounts, even if they're not earning income in the formal labor market.

You may also be interested in: Is the Election Over, Yet?, The Biden-Harris Plan for Puerto Rico, Biden Unity Task Force Plan Underscores Retirement Priorities.