In 2011 NCPERS continued its tradition of charitable work by raising funds for the United Teachers of Dade’s (UTD’s) Teaching Excellence Foundation, Inc., a nonprofit 501(c)(3) organization established to engage, grow, and develop education professionals, and ultimately the students they serve, in the Miami-Dade County Public Schools system.

In a special collaboration the UTD Teaching Excellence Foundation has partnered with Miami Southridge Senior High School with the express goal of supporting student achievement through improved access to technology. The foundation sought the support of the NCPERS Charitable Foundation to help fund a computer lab for the school. For more information on Miami Southridge Senior High School visit www.miamisouthridge.com.

Funding a computer lab for Southridge Senior High School would not only provide students with access to new technology, but also provide educational and economic opportunities they would otherwise not have.

Miami-Dade County Public Schools (MDCPS) is a public school district serving Miami-Dade County, Florida. Founded in 1885, it is the largest school district in Florida and the fourth largest in the United States with a student enrollment of approximately 380,000. The district is also the second-largest minority-majority public school system in the country, with 62% of its students being of Hispanic origin, 26% African American, 9% Non-Hispanic White, 1% Asian and less than 2% of other minorities.

In 2011, the NCPERS Charitable Foundation presented the UTD Teaching Excellence Foundation with a check for $25,470. Thank you to all of our generous members who contributed to this noble effort. 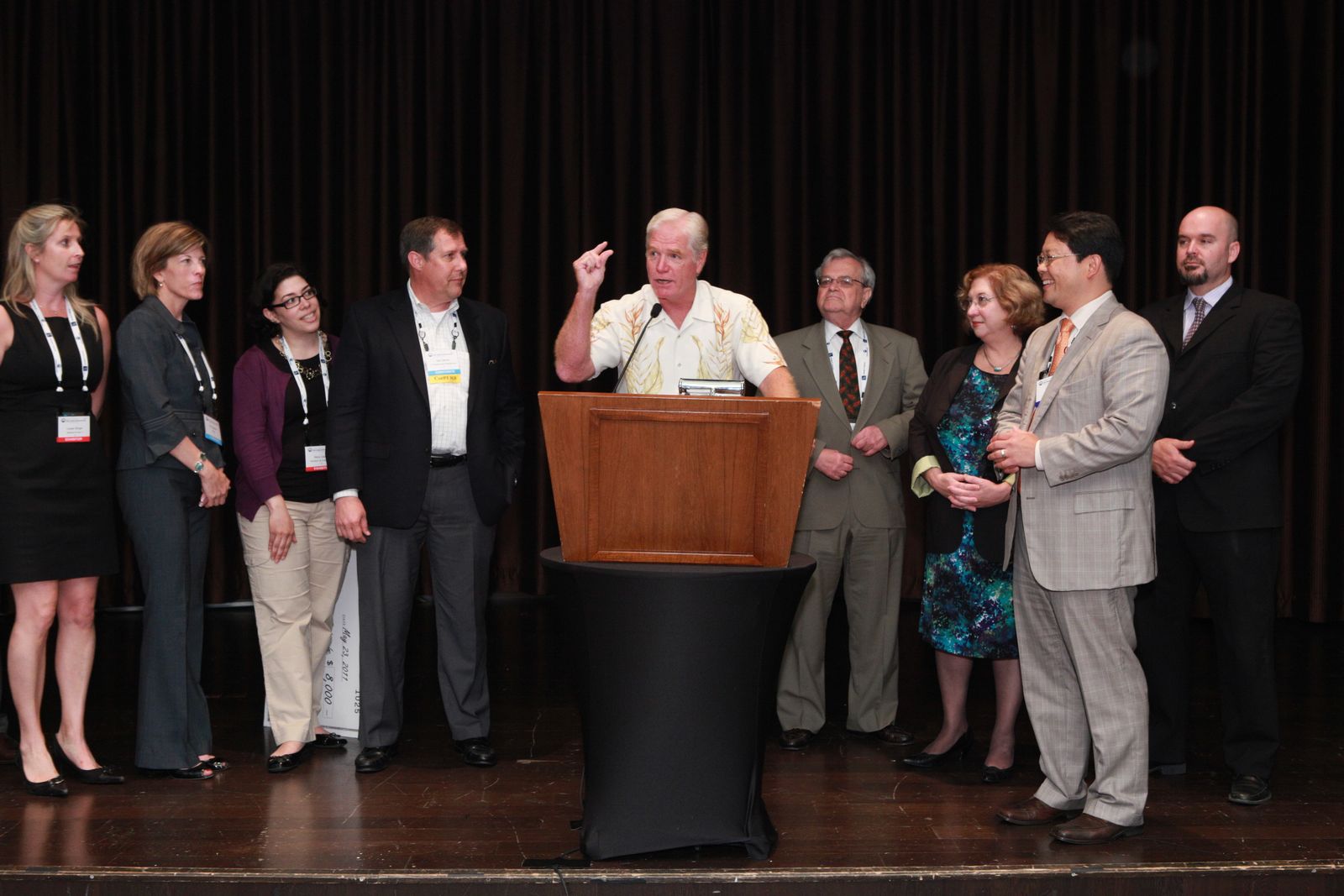 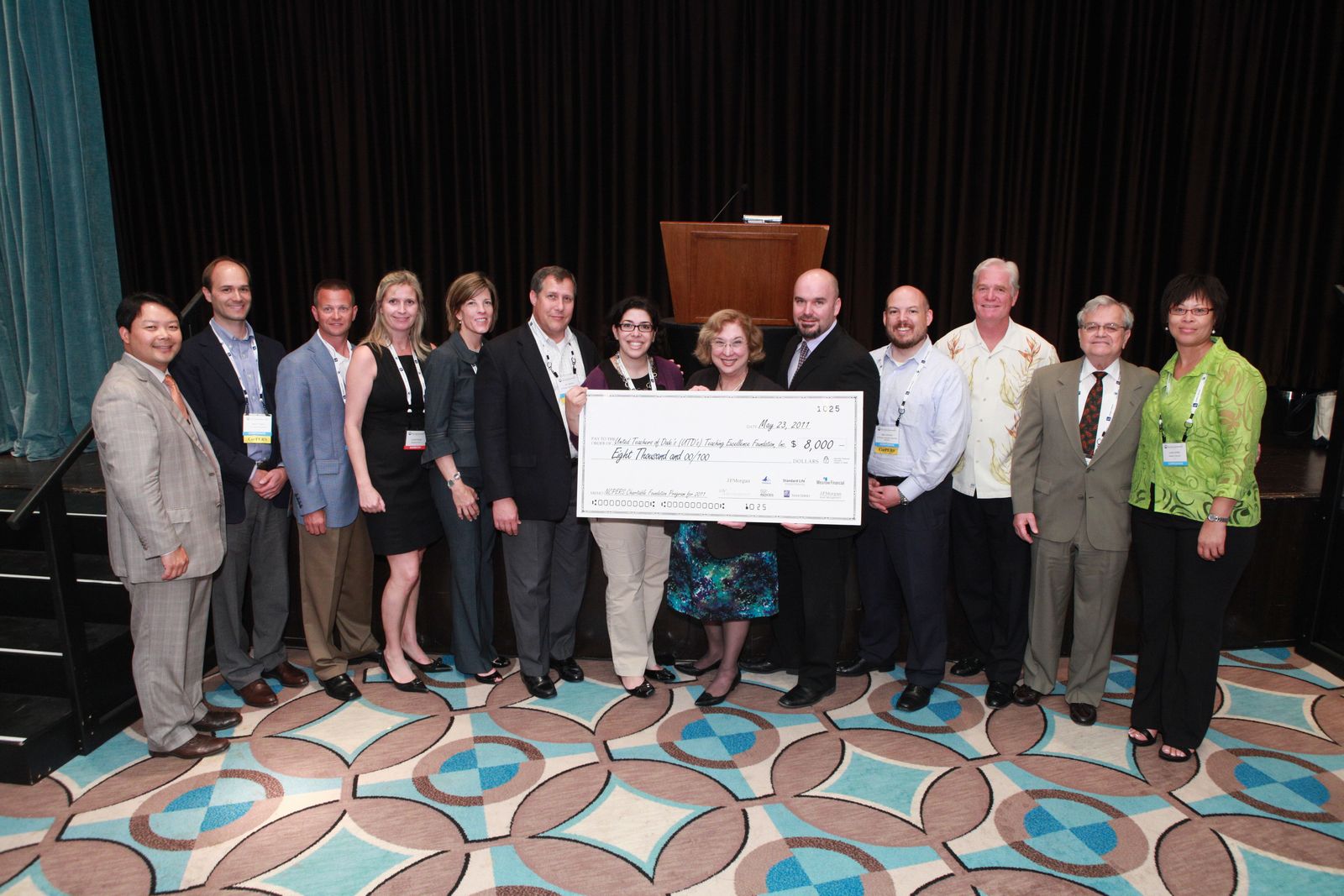 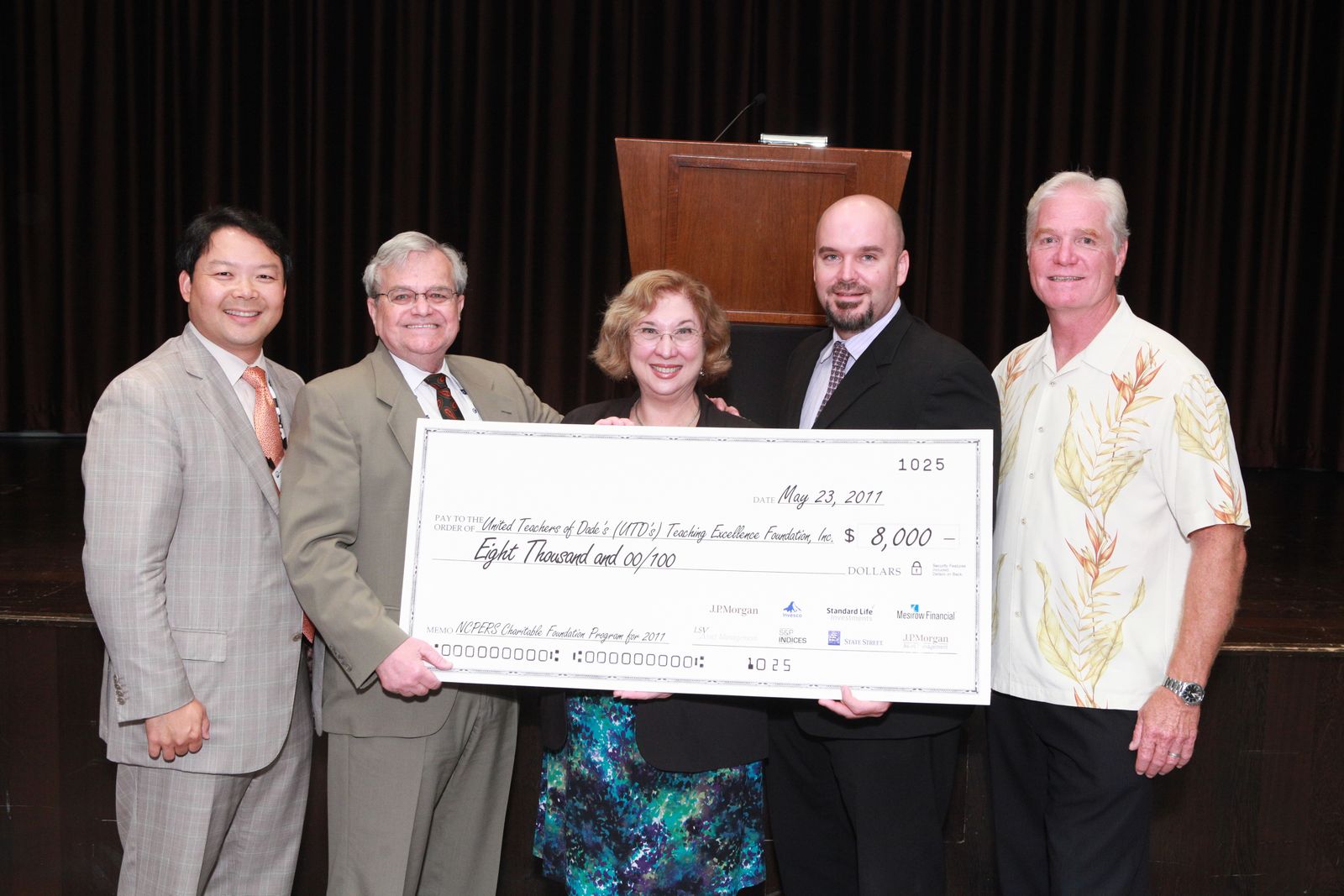 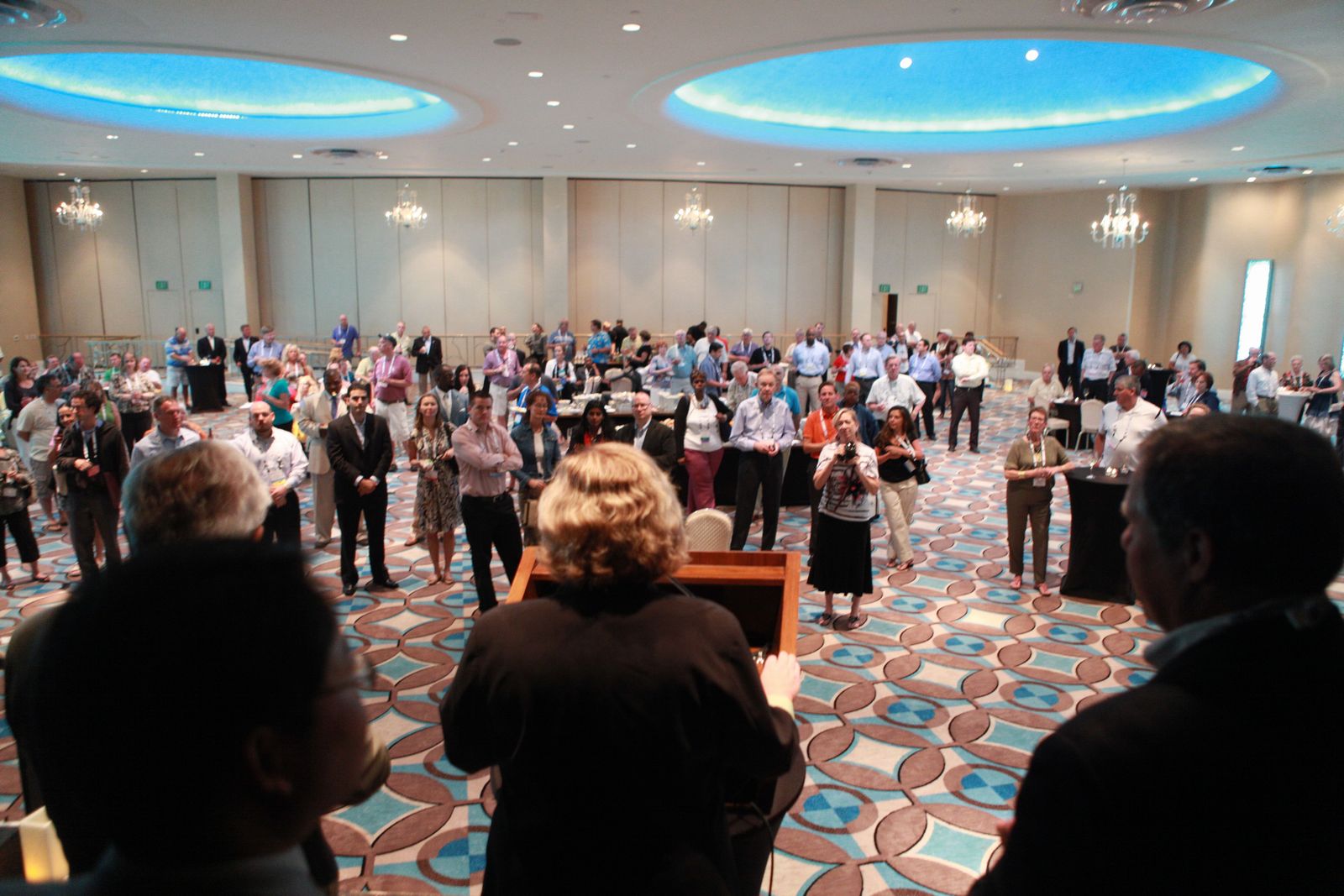