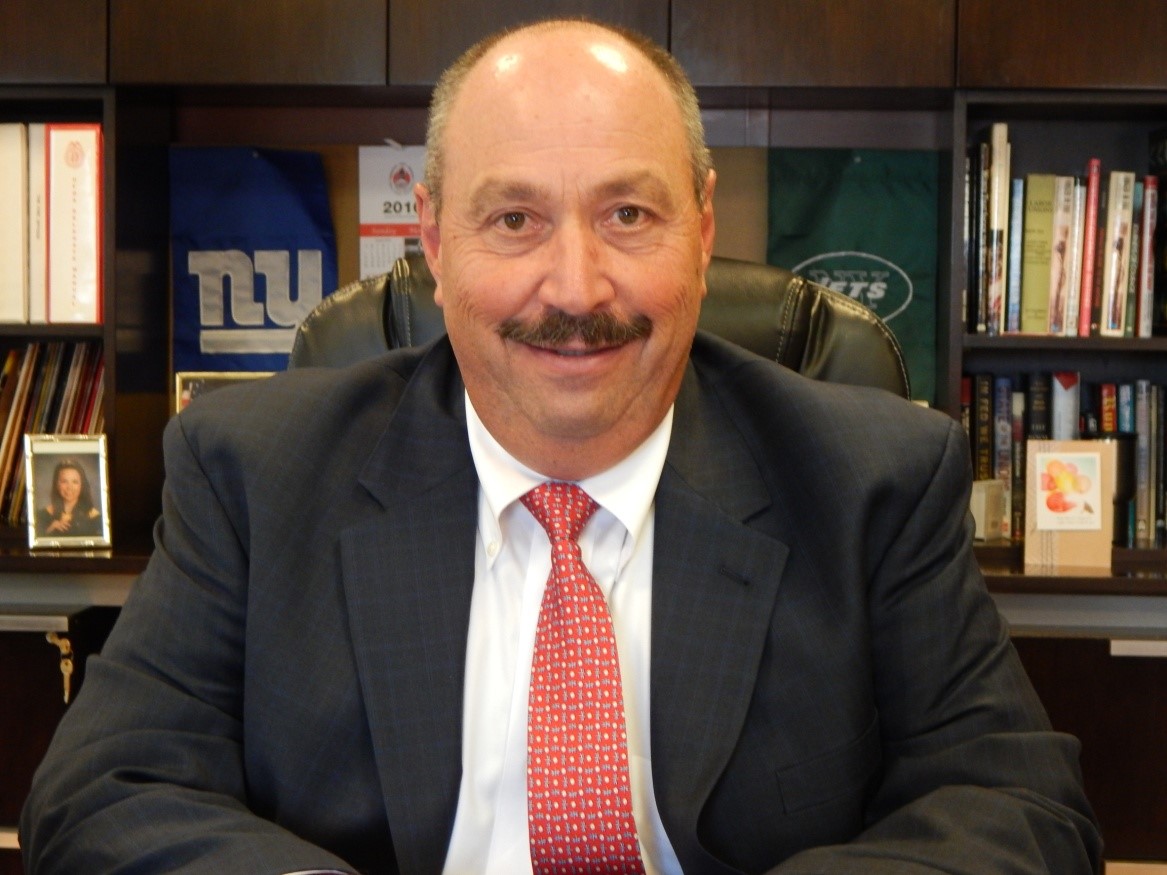 Lemonda currently serves as president of the NYC Uniformed Fire Officers Association (UFOA). Prior to being elected as president in 2014, he served as financial secretary and chiefs’ pension representative during his five-year tenure at the UFOA.  Lemonda also served as chair of the special events and scholarships committee and was instrumental in the inception of the Bravest Scholarship Raffle Fundraiser, a fundraiser that nets over $75,000 yearly toward the education of children who have lost a parent that was active in the FDNY.

Lemonda obtain his bachelor’s degree from Queens College in 1980. In 1981, he was hired as a New York City police officer. From 1982 to 1986, he worked as a Suffolk County police officer before being appointed to the FDNY in March 1986.

In 1994, Lemonda was promoted to lieutenant and assigned to Division 11. He was later transferred to Engine 234 in Brooklyn. His promotion to Captain came seven years later after the events of September 11, 2001. Initially he was assigned to the World Trade Center site and then onto the 14th Division, in Queens, until his permanent assignment as captain of Engine 234 at the end of 2001.

In May 2005, James was promoted to battalion chief and assigned to the 11th Battalion until his election to the Fire Officer’s Association Executive Board in September of 2009.