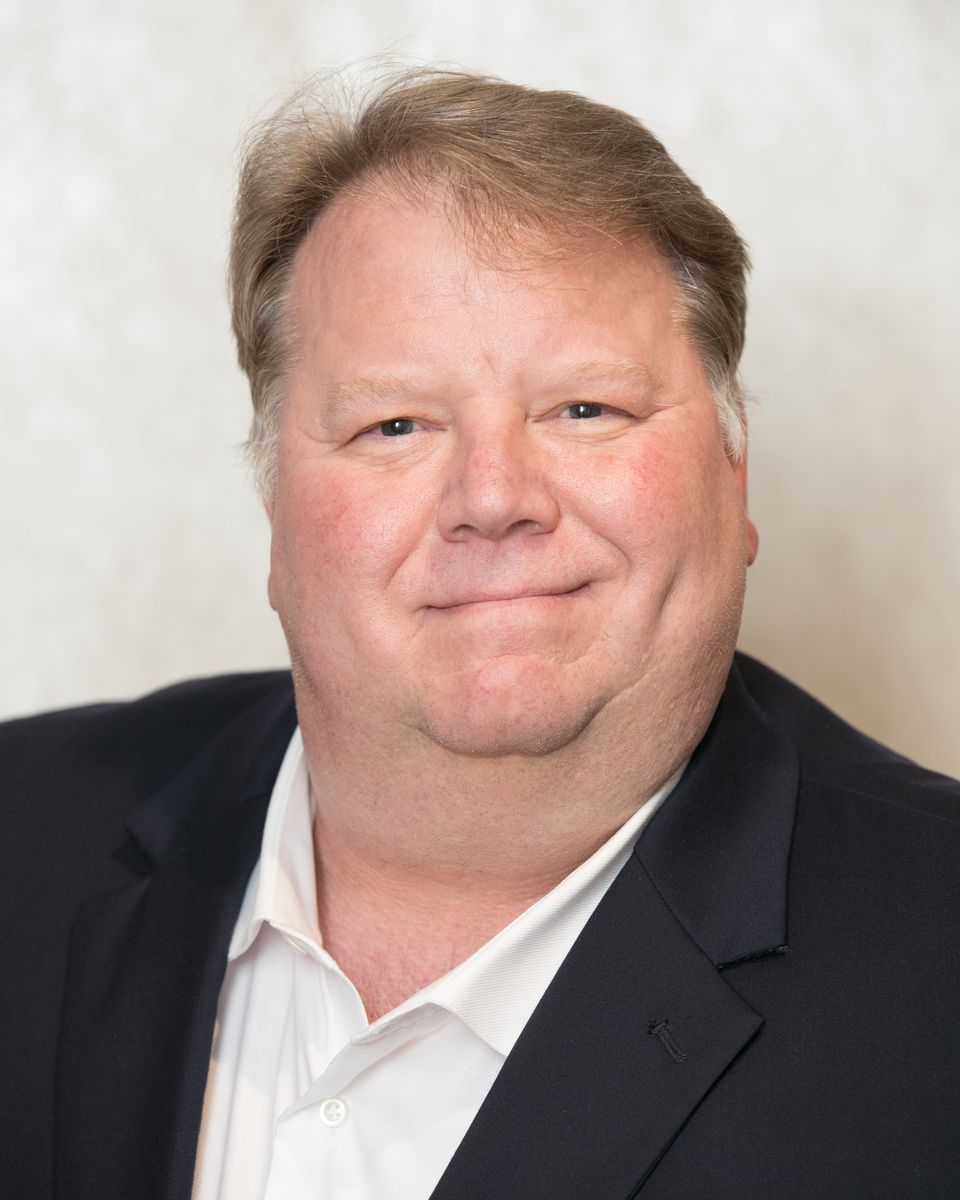 Jim Sklenar serves on the NCPERS executive board as a member of the budget, education, investment, and publications & research committees.  He was first elected to the executive board in 2019.

Sklenar currently serves as the chairman of the Omaha Police and Firefighters Retirement System (OPFRS).  The OPFRS provides benefits to over 3,000 active and retired police and fire employees of the City of Omaha, NE.  The OPFRS has over $700 million under management.  Sklenar was elected to the OPFRS board in 2000.  He serves on the investment and actuarial committees.  Sklenar has served as chairman since 2003.

Sklenar is a lieutenant with the Omaha Police Department.  He has over 26 years with police department.    He currently supervises the Adult Special Investigations Unit.  Sklenar is the current Vice President of the Nebraska Fraternal Order of Police (FOP) Lodge #1.  He serves on numerous committees for the FOP.  He has also been a member of the Omaha Police Officers Association (OPOA) since 1992.  Sklenar was a member of the mayor’s pension task force in 2009.

Sklenar received a Bachelor’s of Science degree from Northwest Missouri State University, where he double majored in Accounting and Finance.  He was a CPA with McGladrey & Pullen for 5 years, prior to joining OPD.