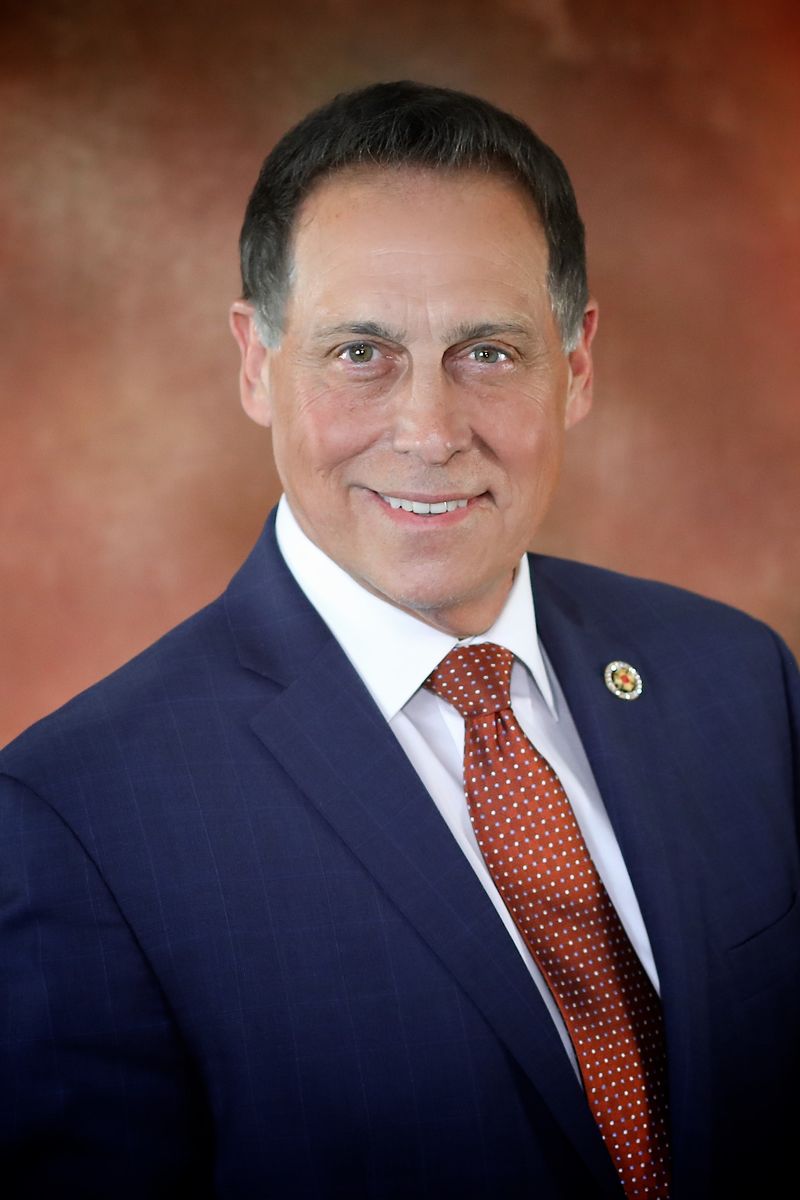 Fortuna is an elected trustee on the retirement board of the Firemen’s Annuity and Benefit Fund of Chicago. In addition, he is the current First District vice president of the Associated Firefighters of Illinois; he has served in this capacity since 2006. During his 30 years of service with the Chicago Fire Department, he served three terms on the Chicago Fire Fighters Union Local 2 executive board, resulting in two decades of union leadership.

Fortuna continues to serve the Chicago Fire Fighters Union as senior member and co-chair of the legislative / political action committee, in conjunction with the Associated Firefighters of Illinois, dealing with union legislation and pensions and benefits issues in the state capital of Illinois. Most recently, Fortuna has once again been appointed by the governor of Illinois to the Fire Fighting Medal of Honor committee and Illinois Firefighter Memorial Foundation.

Return to Executive Board Officres