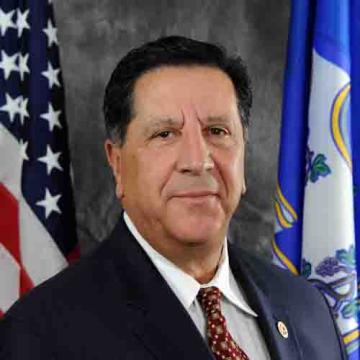 Peter S. Carozza, Jr. serves on the NCPES executive board and is a member of the audit, budget, education, and marketing and membership committees. He was first elected to the NCPERS executive board in 2012.

Carozza is a 33-year veteran of the Waterbury (Connecticut) Fire Department and currently serves as president of the Uniformed Professional Fire Fighters Association of Connecticut, representing 60 local affiliates and 4,000 career firefighters in Connecticut. He has extensive experience in labor relations and lobbying for firefighters on the local, state, and national levels. He serves on several national committees of the International Association of Fire Fighters (IAFF) and received the organization’s 2010 Local Leadership Award. He currently serves as chairman of the Federation of State and Provincial Fire Fighters, IAFF, which is composed of the leadership of each state and provincial association in the United States and Canada.