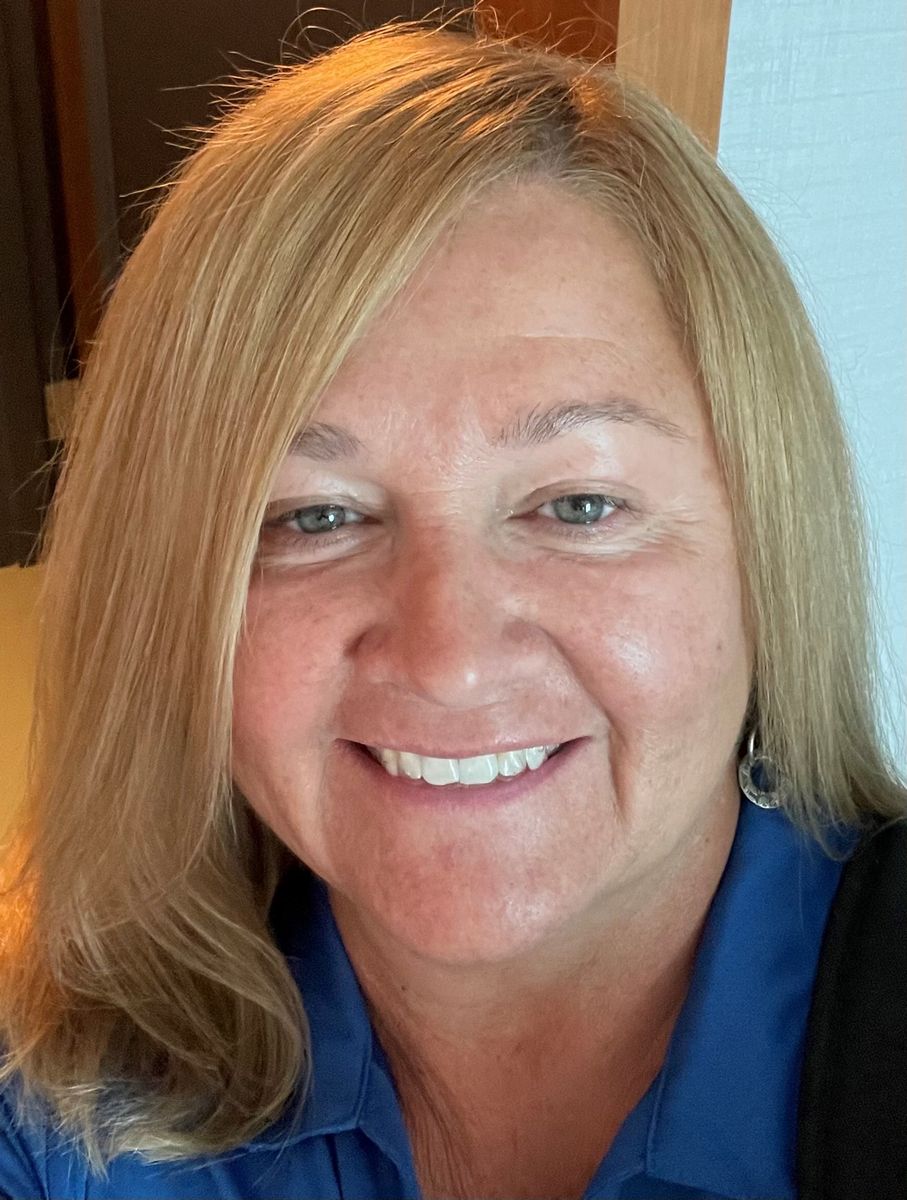 Harrell served as a trustee of the Ohio Police and Fire Pension Fund from 2006 to 2011. The fund provides retirement, disability, and survivor and healthcare benefits to 50,000 beneficiaries and has $14 billion in assets under management. She also currently serves as National Fraternal Order of Police pension chairman.

Harrell has served as a member of the Cincinnati Police Department since 1987. She served as a community beat cop on the west side of Cincinnati and as an undercover drug and major crime investigator.

Prior to joining the Cincinnati Police Department, she served four years as a military police officer in the US Army Reserve. She was the first woman president of her union, FOP Queen City Lodge No. 69, from 2005 through 2015.