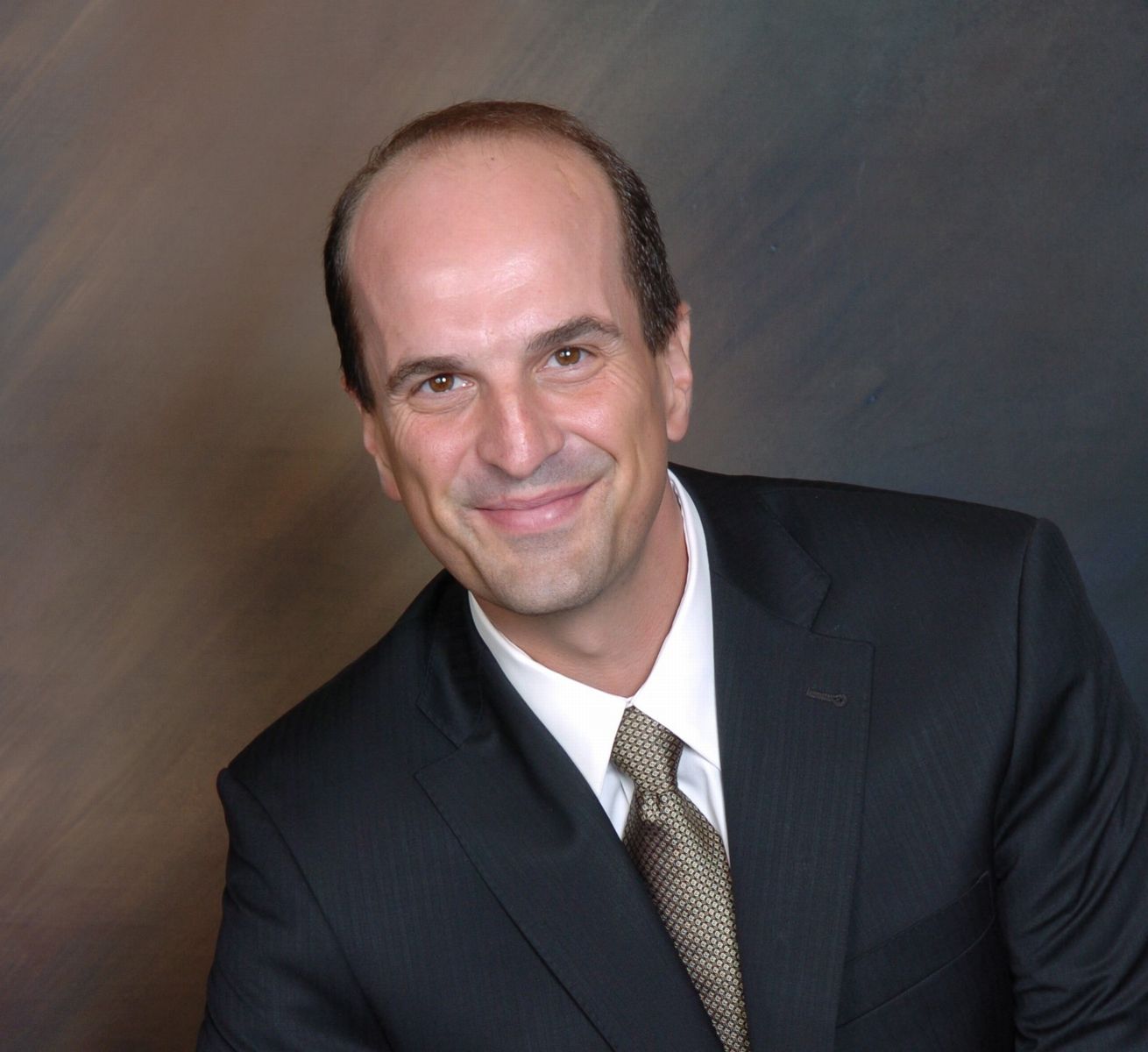 Ramagnano was appointed to the Ontario Municipal Employees Retirement System Sponsors Corporation (SC) in March 2009. In 2016, he became co-chair of the board. As a co-chair, he serves on all SC Committees.

Ramagnano was elected president of the Toronto Professional Fire Fighters’ Association in 2014, and was secretary-treasurer from 2002 to 2014. He was a board member of The Fire Department Credit Union for nine years and has been a full-time firefighter for over 25 years with the City of Toronto, holding the position of fire captain.

Ramagnano is a graduate of the Credit Union Director Achievement (CUDA) Program, and holds certificates in Pension Plan Administration and the Pension Plan Trustee Development Program from Humber College’s Centre for Employee Benefits. In 2013, he completed the Governance Program at Queen’s University.

He has received a certificate in Labour Studies from George Brown College, and has been certified as a Company Officer by the Ontario Fire College. He has also graduated from the Harvard Law School/University of Ottawa Executive Leadership Program in 2014.

He has served on many Boards and committees, including the Ontario Professional Fire Fighters Pension Committee, and has been recognized by his peers for his community volunteerism.


Return to Executive Board