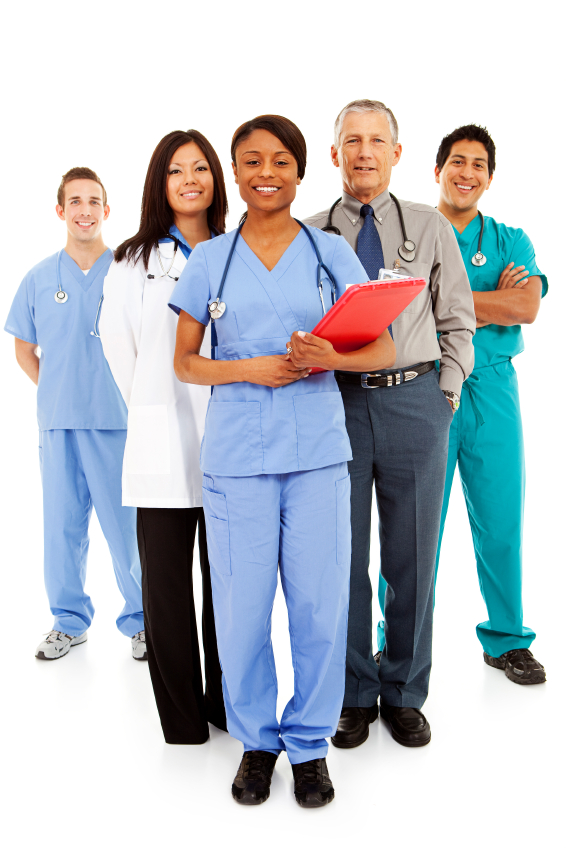 Retirement in the United States is in crisis.

Many of us can feel the American Dream slipping away. Our ability as a nation to sustain our economy at a time when a record number of workers are entering their retirement years should be an important part of our national debate. Retirement security for all should be a national priority. To accomplish that, we need to propose and develop new and innovative solutions.

Why does this matter? We believe retirement security for ALL Americans lies in a partnership between the public and private sectors. What works for some should work for all. 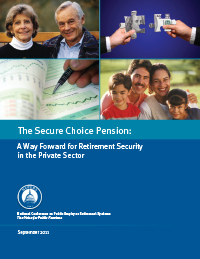 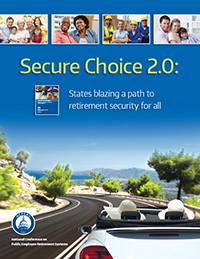